The most significant market in the world is the foreign exchange market. Every day, Forex makes possible trillions of dollars worth of currency exchanges. To swap one currency for another, people, companies, and even governments can use it. Even in nations where U.S. dollars are not used as the primary medium of exchange, the dollar’s influence on the exchange rates of other countries’ currencies is substantial. If a South African company wishes to purchase goods from China, it will convert its Rand into Chinese Yuan using the U.S. dollar value. Gold, oil, minerals, and other commodities are traded on the foreign currency market. Traders and speculators might be found on the market as well.

High liquidity, dynamicity, 24-hour operation and cheap transaction costs are only some of the characteristics of the foreign currency market. The foreign exchange market is based on the value of two specific currencies, not just one, because several variables influence how a currency’s value is measured. Among the most popular currency pairs is the dollar-euro pair. In the market, any two currencies can be coupled.

Liquidity is a crucial characteristic of the Forex market. Because of the market’s size and geographical dispersion, this is achievable. The foreign currency market daily transacts more than $5,1 trillion in value. There is always some action going on in the market since it is so dynamic. Market participants like this characteristic since it allows them to perform deals at any moment. Traders value the ease of entering and exiting a market that comes with high liquidity.

Transparency in the market

There is a high degree of information efficiency in the foreign exchange market. There are several advantages to the electronic recording of market transactions and the rapid dissemination of information across the market. The market is too broad and dispersed to be controlled by a single person or organisation. It’s impossible to hide the fact that transactions are taking place. It’s another factor that’s vital to the market. Due to market fluctuations, there will always be winners and losers when there is knowledge inefficiency in the market. There is no room for other players to manipulate the prices in a transparent market since all information known in the past and present is presented in the pricing.

It’s open all the time.

7 Tips to Help You Choose the FXD Work Pants 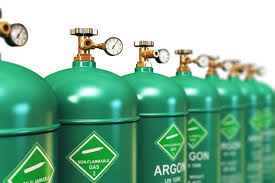 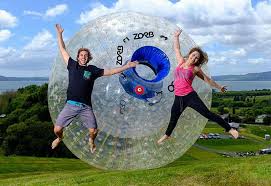 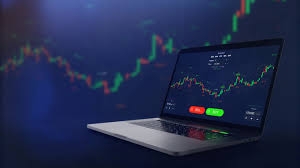